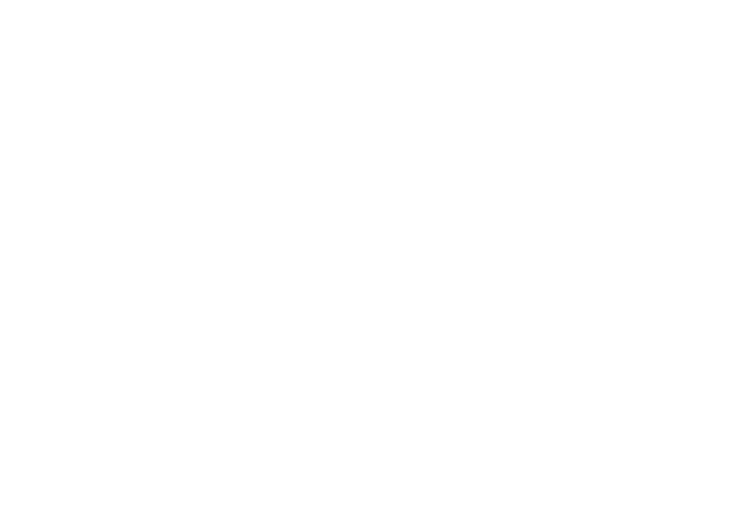 il Scott-Heron’s written word, spoken word and music continue to touch the lives of people around the word and have earned him an exhibit in the Smithsonian’s National Museum of African American History and Culture. He also received much-deserved recognition during the weekend of events on the National Mall when President Barack Obama, along with other dignitaries and celebrities, officially opened the museum on Sept. 24, 2016.
For example, the event featured free performances for the public over the weekend on three outdoor stages. Fittingly, the stages were named: Freedom Stage, Gil Scott-Heron Stage, and Fannie Lou Hamer Stage. Gil highly respected Fannie Lou Hamer and often talked about her as a civil rights hero, so the alignment of the two of them was spiritually significant. Museum staff also placed a poster on the Mall of the photo of Gil with Stevie Wonder that we donated as part of our contributions to the museum, and included the named stages on a site map.
At the artifact donor reception the previous weekend, we viewed the case where Gil’s signature cap and jacket are displayed; and saw his image in a loop that includes cultural icons, a quote from him, and his name on a wall with other musicians’ names.
We thank the museum staff for recognizing Gil’s significance and including him among the thousands of exhibits in this awesome and inspiring collection representing African American struggles and achievements over more than six centuries. His legacy lives on for all time. 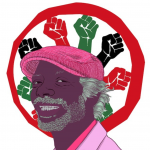 The Revolution Will Be Live : A Tribute to Gil Scott-HeronUncategorized