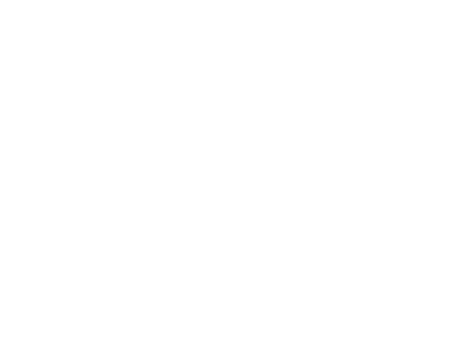 While Gil championed and made black history throughout each year, he still paid particular attention to the celebration of February as Black History Month. Jokes about us getting the shortest month aside, Gil took special care to schedule and accept performances in February, some gratis, to highlight the contributions of our heroes and heroines.

Among the ones he talked about most often was freedom fighter Fannie Lou Hamer, a woman for whom he held great respect. It was, therefore, poignant and beautiful that five years after Gil’s death, Gil Scott-Heron and Fannie Lou Hamer were the two historical figures whose names graced the two performance stages on the National Mall during the official opening ceremony of the National Museum of African American History and Culture in September 2016. The museum also includes Gil in its exhibits featuring artists/musicians who made outstanding contributions to our history and culture.

It is also fitting that February 2020 is the month that a new album is being released, a tribute to Gil’s work by jazz artist Makaya McCraven (visit https://xlrecordings.com/). “We’re New Again” reimagines “I’m New Here,” on the 10thanniversary of this last of Gil’s albums with XL while he was alive. XL subsequently released “Nothing New,” a stripped-down version of Gil playing piano and singing some of his earlier material. And XL is set to re-release “I’m New Here” with bonus tracks.

The year 2020 also marks the 50th anniversary of Gil’s first release, an album of poetry, “Small Talk at 125th and Lenox.” Stay tuned as we seek to highlight the ways in which his prophetic words and works remain influential now and for the foreseeable future. And pick up a copy of Gil’s memoir, The Last Holiday, a tribute to Stevie Wonder’s role in the movement to make Dr. Martin Luther King’s birthday a national holiday. Gil was among those working with Stevie in the Hotter Than July tour that elevated attention to the cause and helped overcome political resistance.

As always, we are willing and open to working with you on licensing and other necessary permissions if you have ideas for promoting Gil’s work through education, tributes, etc. Thank you. 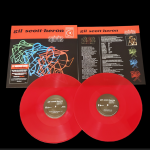 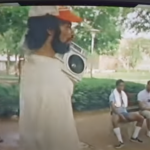 Who is Gil Scott-Heron?Updates, Videos