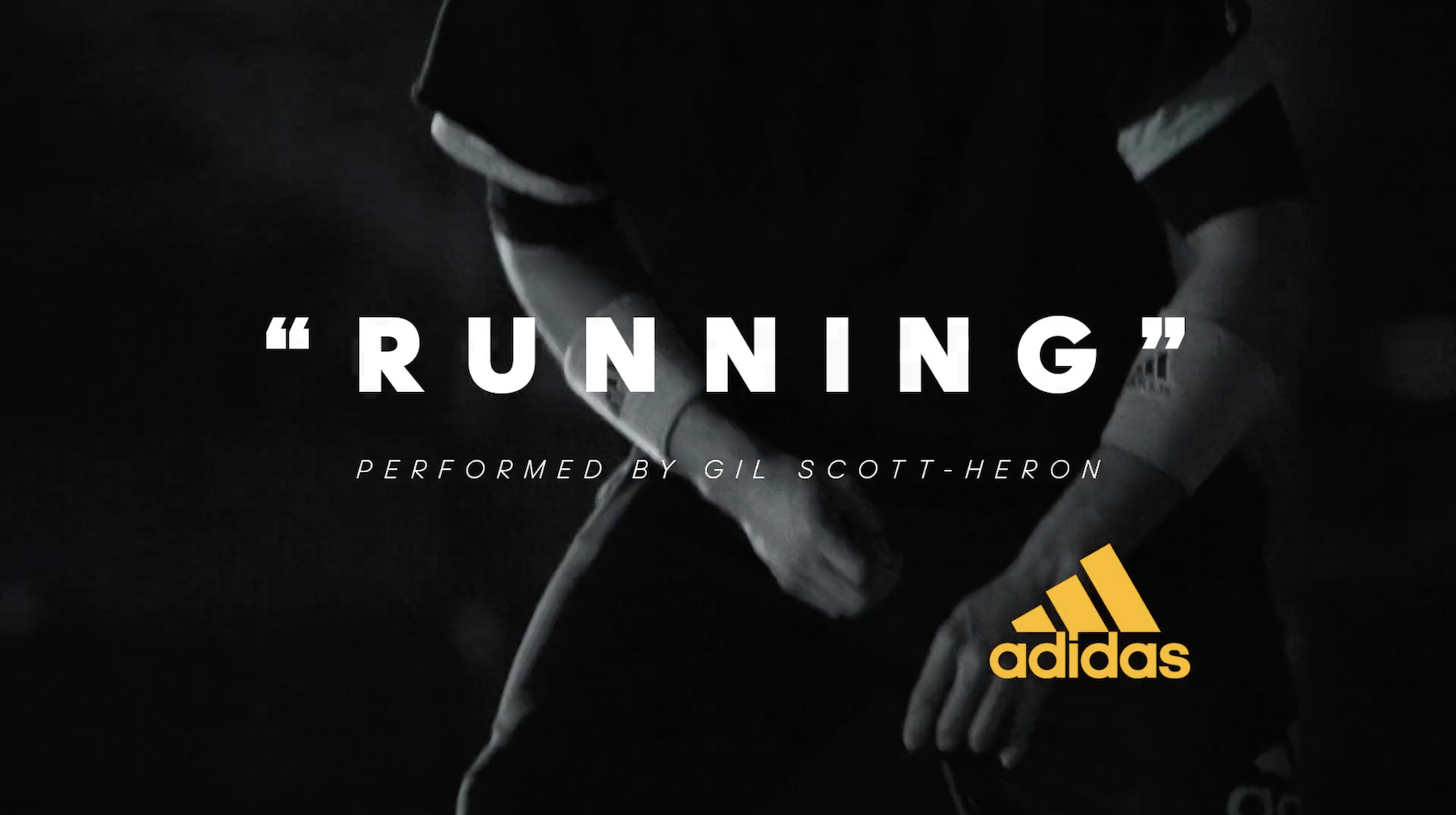 Adidas says: “Running” by Gil Scott-Heron, a cultural icon of individuality and disruption, mixes old with new and provides a fresh take on the sport in the campaign’s film.

​​As always, let me know if you are aware of interest in licensing Gil’s intellectual property. Thank you for your support in promoting Gil’s legacy.