By Shelia Poole – The Atlanta Journal-Constitution

hirene Douglas wants her son to learn more about his African-American heritage — beyond slavery and the civil rights movement.

Not that there aren’t lessons to be learned from those periods, but she also wants him to know about great artists, musicians, groundbreakers in science and math, and the cultural traditions that still live in some parts of the nation.

“He doesn’t learn anything about it in school,” said Douglas, who lives in Woodstock with her husband and 12-year-old son, Kameron. “They really don’t talk about it other than slavery or Martin Luther King Jr. Nothing in depth.”

So, when the Smithsonian’s National Museum of African American History and Culture opens this weekend in Washington, she and Kameron will be there. 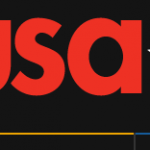 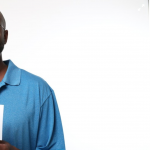