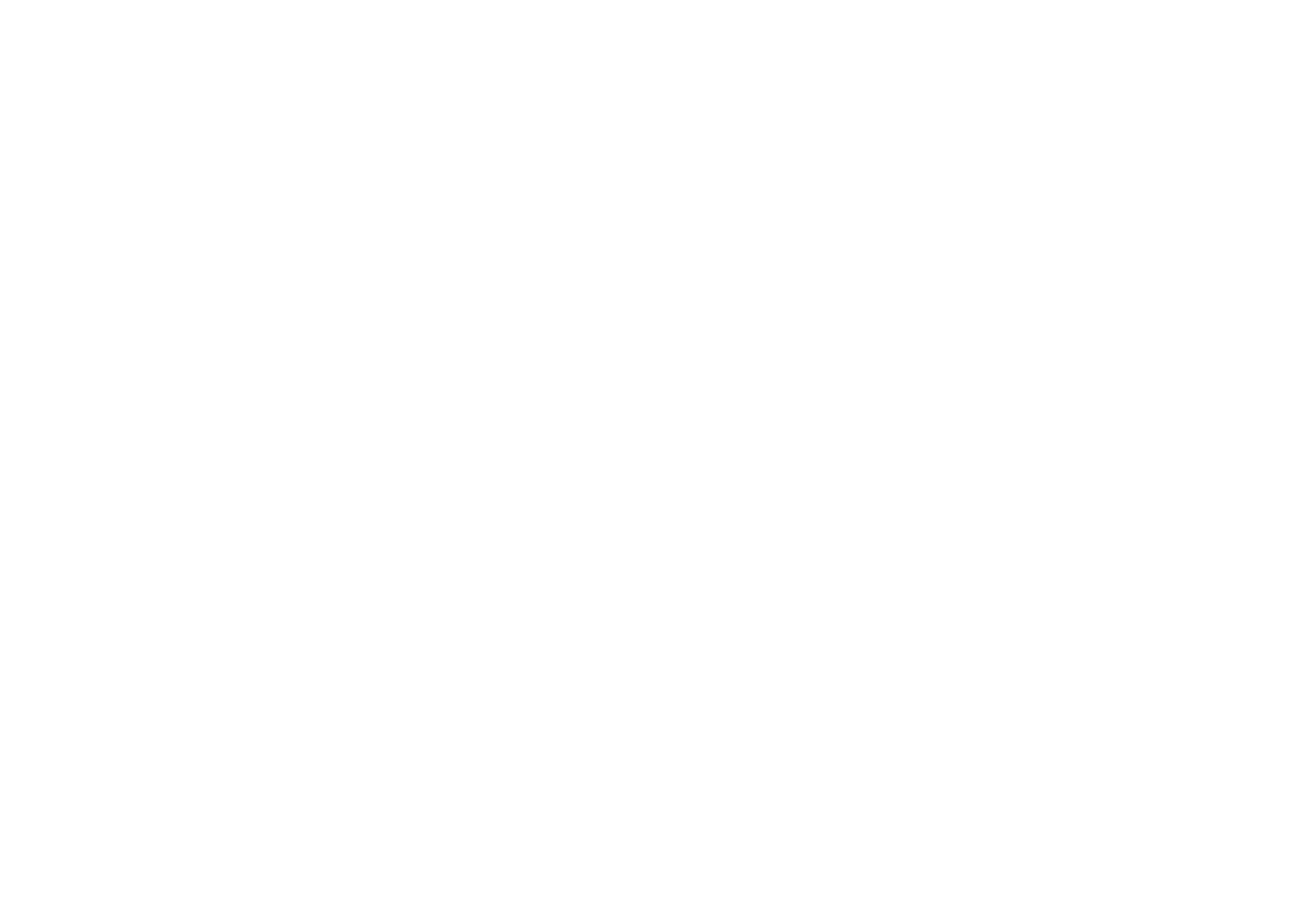 n 1969, the 19-year old Gil Scott-Heron told the dean of Lincoln University that he wanted to halt his degree studies temporarily in order to finish writing a novel. The dean insisted he see a psychiatrist. The likelihood of his getting the novel in print seemed minimal, but a year later in 1970, The Vulture – an impressively crafted urban noir, was published to critical acclaim. Like an early forerunner of The Wire with its cool cats and “corner boys”, it was an impressive debut and was followed by a second novel – The Nigger Factory, in 1972. 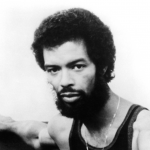 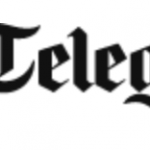