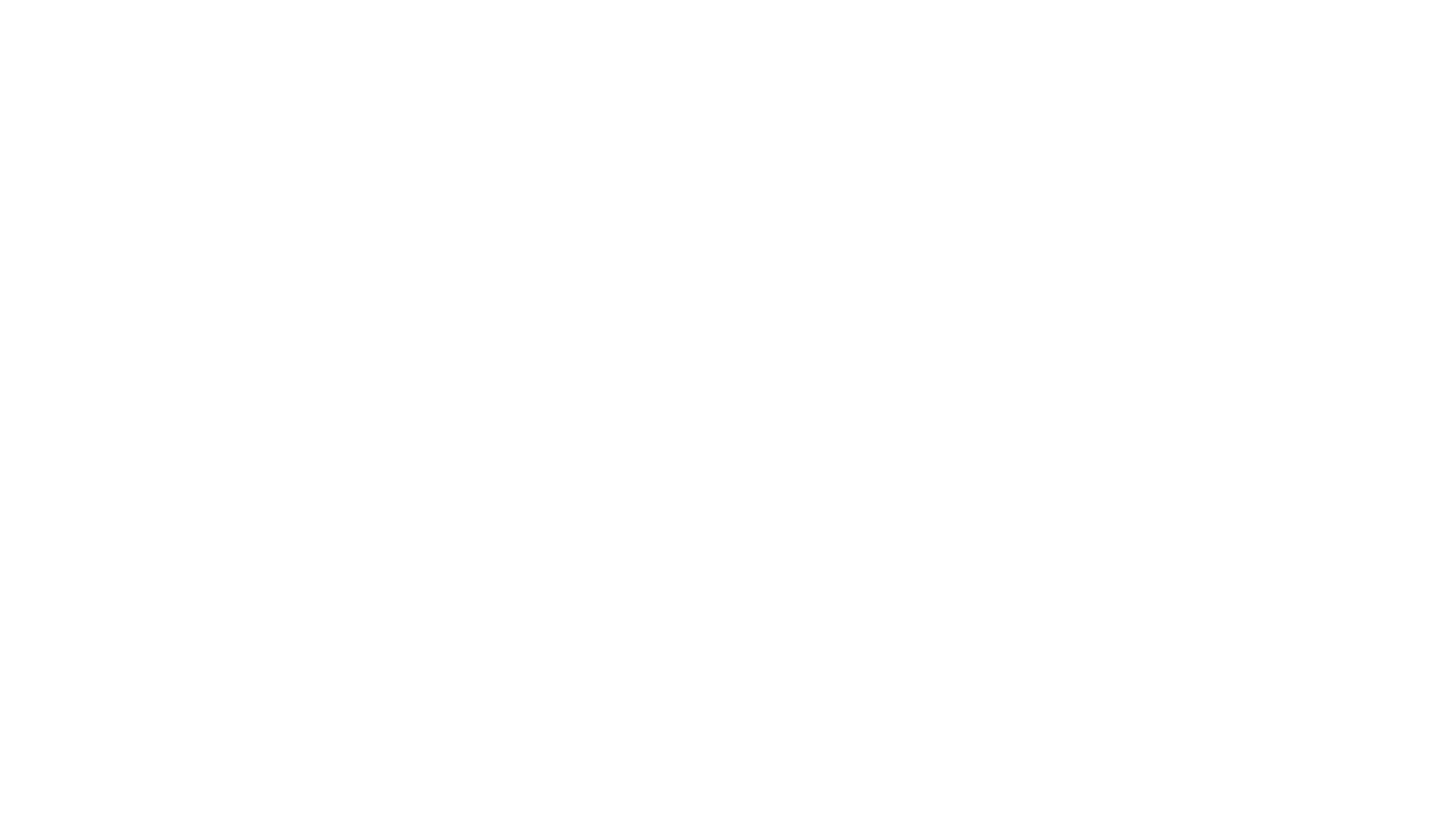 hen Gil returned to campus in September of 1969, the school was on the verge of revolt. As a rural school, too far away from urban unrest, Lincoln University didn’t experience the explosive rage blowing up on other black campuses such as Howard University or Morgan State. But there was plenty of anger directed at the conservative school administration, which looked down on political demonstrations and some of the free-form creativity taking place on campus. The school had started admitting female students only the year before, and some of the older students and faculty were still resentful at the changes taking place on campus. But Gil and his friends kept pushing for even more change.

Among them was Carl Cornwell, a student who occasionally jammed with the Black and Blues, a band fronted by Gil. He was also a member of a jazz quintet that played a lot of contemporary music by Herbie Hancock and McCoy Tyner. Called the Harrison Cornwell Limited after Cornwell and trumpeter Joe Harrison, the group had originally included Brian Jackson, until Gil snatched him away to play with the Black and Blues. Cornwell, whose father taught at Lincoln, grew up in town and was imbued with the school’s pride and heritage. But once he became a student, he saw firsthand that the college was lacking essential services and wasn’t responsive enough to the needs of students.

At midnight one Friday in November 1969, at the end of a rehearsal, Cornwell’s group was packing up their instruments when drummer Ron Colbert started having an asthma attack and his inhaler wasn’t helping him catch a breath.

The group walked to the school infirmary but it was closed. So they took Ron back to his room. By the time the ambulance arrived, it was too late. “He died in my arms,” remembers Cornwell. “I’ll never forget it.”

The tragedy could have been avoided if the infirmary had been staffed and open around the clock. Colbert’s death brought to a head some issues that had been simmering for years: Gil’s neighbor in his freshman dorm had died of an aneurism that had gone untreated after being detected, and several students had had their medical problems misdiagnosed by the campus doctor. 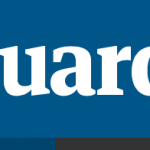 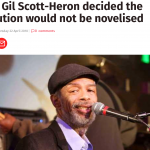